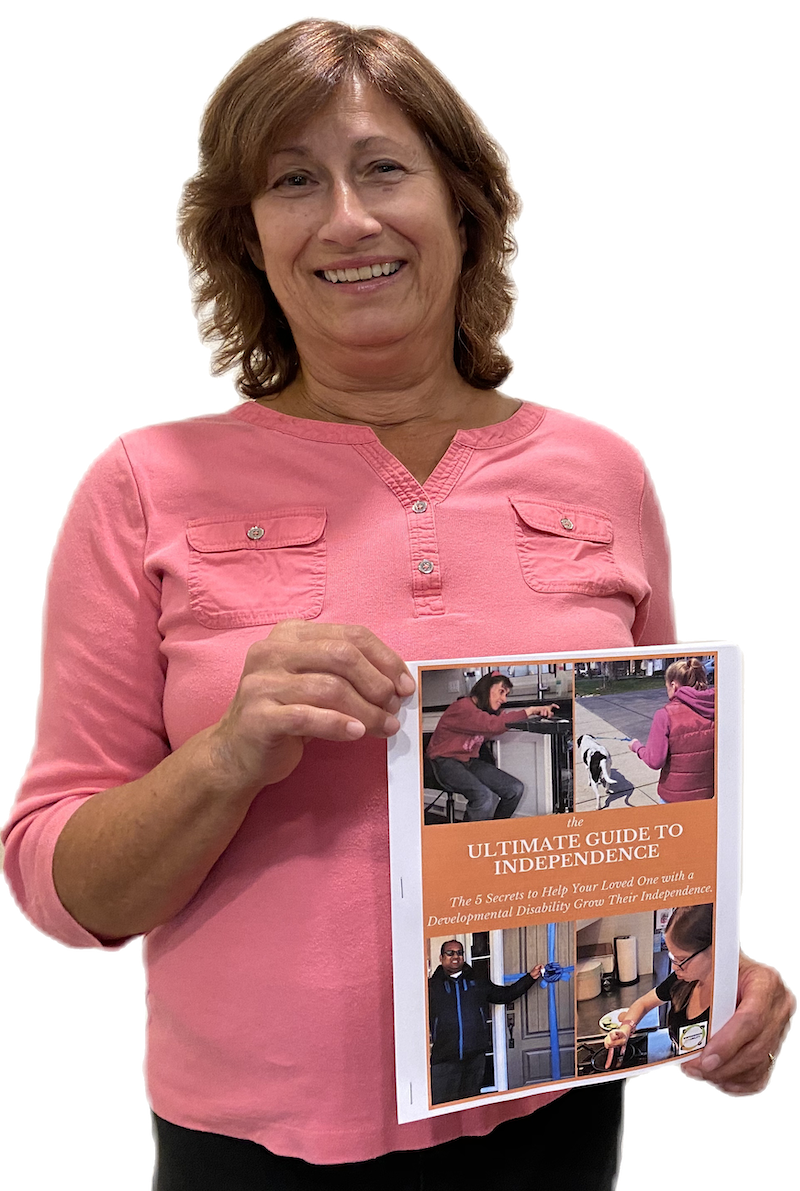 Learn the key principles that have helped many people with disabilities grow into their potential!

Breaking The #1 Bad Habit Families Have

Would you like to receive a short weekly video from me to help you plan the future with your loved one that has a developmental disability? 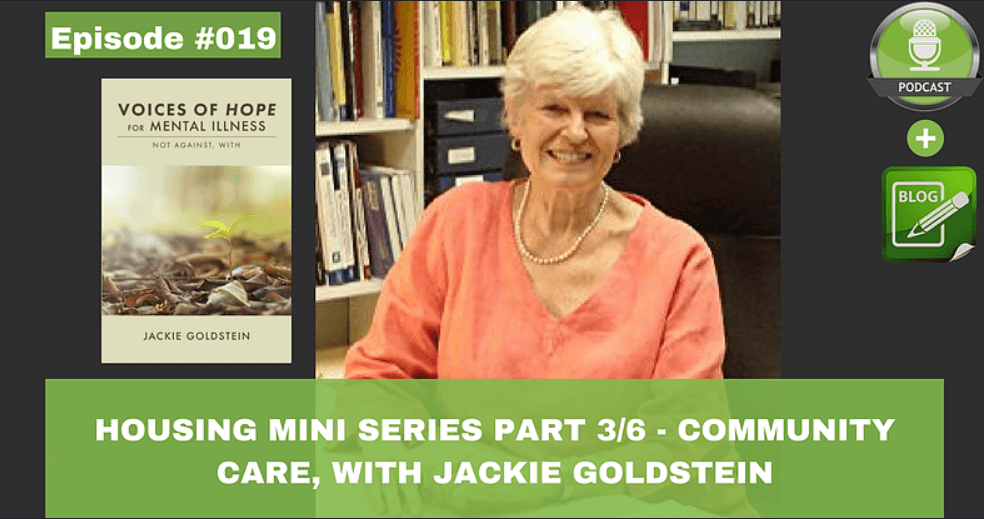 The story of the Geel Belgium’s foster family community care model started as far back as the 13th century, and it still continues today! This makes Geel one of the oldest and largest community care models in the world. The foster family system evolved in Geel from the legend of St. Dymphna; the St. of loss causes. You can hear Jackie tell the fascinating legend of St. Dymphna on the podcast.

Paraphrasing from the podcast Jackie explains, “In the Middle ages, the Church is where people went to be healed. Word spread that there was a St. in Belgium that could heal people, and people started coming into Geel to be healed. Pilgrims started with 9 days of praying, and sometimes this worked because of a placebo effect. If praying didn’t cure their illness, the church asked the towns people to take these pilgrims into their homes. Geel was an agricultural community so there was a deal made between the town and the pilgrims that they would work on the farm, and in exchange live in the home. This became the model, and the community thought of themselves of a healing community. It was a source of pride, there was no stigma. If a Geel resident didn’t have a boarder, people wondered why – where you not good enough? It is not the way we think of a system starting today, this system evolved. However, the foster family system in Geel teaches us that by understanding the needs of the individual, and the resources of the community we can find solutions.”

Ellen Baxter was an observer of the Geel foster family model and saw the need of individuals in New York so she raised funds, and started Broadway Housing Communities (BHC). Her first housing initiative opened in 1986 for 55 homeless single adults. Shortly after in 1990 BHC opened an apartment for homeless families and adults (many of which had a mental illness). Jackie explains ” At the time this was against societal norms, people thought that kids shouldn’t be exposed to people with mental illness. However, the model proved to be effective. This model also fostered the creation of community by offering everything that was available in the building to the neighbourhood. In a more recent project, BHC has focused on poverty because homelessness had become more of a problem. Residents were selected into the building on a lottery system – some based on poverty, and some based on mental illness.”

Beginning in the early 1900’s Mr. Gould opened his working farm to people in need, starting with people that were recovering from surgery and evolving into accepting people with disabilities. Jackie had the opportunity to stay at Gould Farm and she shares ” Gould Farm is a self sustaining farm, now primarily hosting guests with an intellectual disability. Everyone who works at Gould Farm lives at Gould Farm. This includes the staff and their families, even their kids. It is hard to tell who is a guest and who is staff. It is a community.”

What Jackie Has Learned

Jackie shares that the subtitle of her book, ‘Not against, with’, comes from the Robert Frost quote, “Always fall in with what you are asked to accept, take what is given, and make it over your way. My aim in life has always been to hold my own with whatever is going. Not against, with.”

What Jackie has learned through her observations of many communities is that you can take any community and you can assume that there is a group of people that need support. You can then ask two questions:

What kind of support do they need? (The individual, not a group of people)

What resources are available in the community?

Then you take the ‘Not against, with’ approach to find the best solution for the individual by working with individual’s abilities, and not ignoring their disability.

I thank Jackie for coming onto the podcast and sharing her observations and insights on community care, and creating a home for people with a mental illness and disability. If you are interested in learning more about community care models I recommend that you pick up Jackie’s book, she would also be happy to speak to your event.

Our mini-series on housing for people with disabilities is continuing so go ahead and Subscribe to the mailing list to get all 6 episodes sent directly to your inbox!

Jackie’s Book, ‘Voices of Hope for Mental Illness: Not Against, With’